Over 5500 projects from 108 countries were evaluated for two months by the Curatorial Council to define the proposals of BIENALSUR 2021.

In February 2020 we launched the third international Open Call to artists and curators as part of the activities towards the third edition of the International Contemporary Art Biennial organized by the Universidad Nacional de Tres de Febrero.

By mid-March, the scenario had changed: due to the pandemic outbreak and the global sanitary emergency, a large part of the world population was quarantined. Within this framework and taking into consideration the proposals of different players from the international artistic community, we decided to extend the deadline of the call until June 15th under the motto "we stay home, we keep creating".

The current context has revealed, among other things, the fragility of the art system, which is why we believe that today more than ever collaborative networking is the key to opening new paths.

We welcome the creativity and enthusiasm of the artistic community, which was reflected by the enormous number of projects received - more than 5,500 from 108 countries. The submissions exceeded our expectations and the selection process was a challenging one on account of their high standard. Accordingly, a thorough effort was undertaken to read and analyze each of the proposals in order to identify the prevailing topics and issues of interest in the various artistic scenes.

Thus, the Open Call has a twofold objective: to define the curatorial axes of the 2021 edition, which will result from the analysis of the numerous projects received, and to identify those that conceptually and aesthetically summarize the key issues presented. Both actions will contribute to the configuration of the next edition of BIENALSUR.

We are now beginning the second stage of this call, in which the artists and curators whose works have been deemed of interest by the Curatorial Council will expand on the content of their proposals. 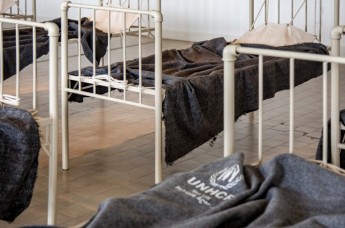 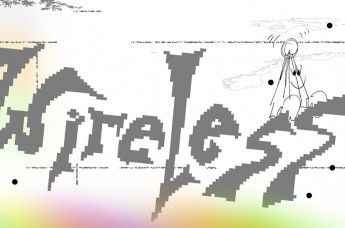 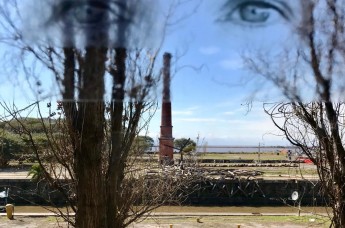